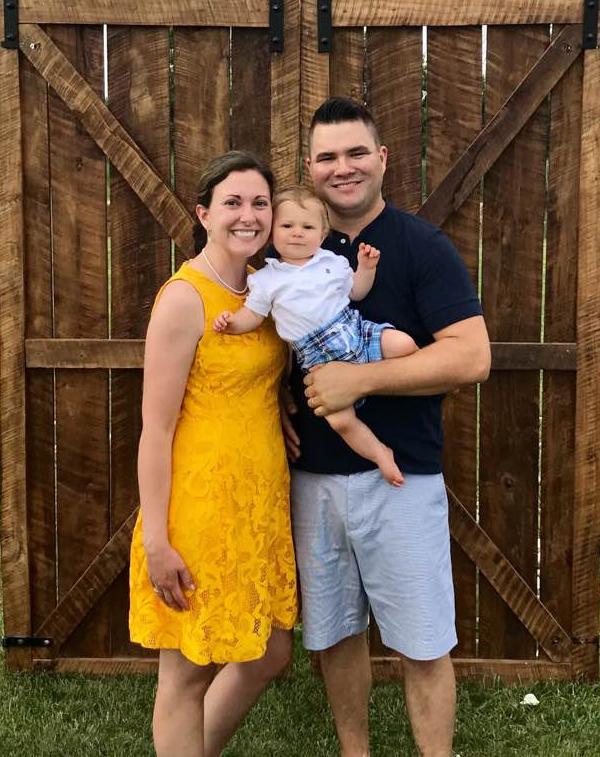 Sending service for the Eichhorn Family​ 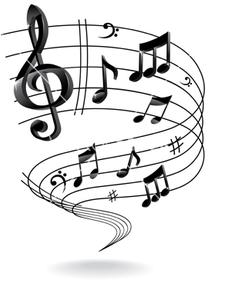 scroll to bottom of the

Join us in receiving God's gifts, and praying for God's blessings on the Eichhorn Family as they head to Tennessee*.  Following the Divine Service there will be refreshments, and time for fellowshipping with, and saying goodbye to Kevin, Jackie and Miles.

*In August of 2017, Jackie Eichhorn accepted a position as

a professor of music at Tennessee Technical College. Their

church family at Hope pray for God's blessings on Jackie,

Kevin, and Miles as Jackie uses her gifts in her new position,

and as the family settles into a new home, community, and

church family.  We will miss them!

Thankful for the ways

KEVIN EICHHORN:  DIRECTOR OF CHRISTIAN EDUCATION (DCE)​
Kevin came to Hope in 2011. He works primarily as a youth director serving Living Hope, our senior-youth group (7th-12th graders),  and 456, our junior-youth group (1st-6th graders). He also leads weekday youth Bible studies for guys, and assists with teaching high school Sunday School classes. Recently, Kevin has brought his time and gifts to bear in the planning and launching of Hope's  Anchored Summer Day Camps program which began in June of 2017, and leads into Hope's new Anchored Afterschool program in August of 2017.  Kevin is also a web designer and manager for LOMO Christian camps.  Kevin has a passion for equipping and engaging every student's faith, and inspiring them to go out and serve others; he especially enjoys the opportunity to immerse youth in all of these things through yearly workcamps and mission trips.

JACKIE EICHHORN: ADMINISTRATIVE ASSISTANT & BUILDING CUSTODIAN
In addition to her work at Hope, Jackie is the affiliate instructor of clarinet at Denison University in Granville, Ohio, and a woodwinds and piano instructor at Music Royale in Powell, Ohio. Jackie came to Ohio from the Chicago area in 2008 for graduate studies in music at The Ohio State University, and has been a member of Hope since 2011. She is actively involved in the Living Hope youth group, and has been on several mission trips. She is married to Kevin Eichhorn, Hope's DCE, and they were blessed with the arrival of their first child, Miles William Eichhorn, on July 11, 2016.

Miles has served Hope for one entire year, beginning almost at birth.  His main duties are to smile at everyone, to make sure all of the church women and empty-nesters get their baby-fix, and to teach the youth how to properly tote around and play with a baby. Miles is best known for his ability to distract with his cuteness and the marvel of his perpetual contentedness in any circumstance: during council meetings, at Hope's Anchored Summer Day Camps, as he oversees Mom's secretarial and cleaning duties, or when crawling into Pastor Meyer's office for a "pick-me-up".  Upon being the first person to be baptized by Pastor Meyer at Hope, Miles became a Christian on October 3, 2016 (see photo at the top of Hope's "Children & Parents" page >>).